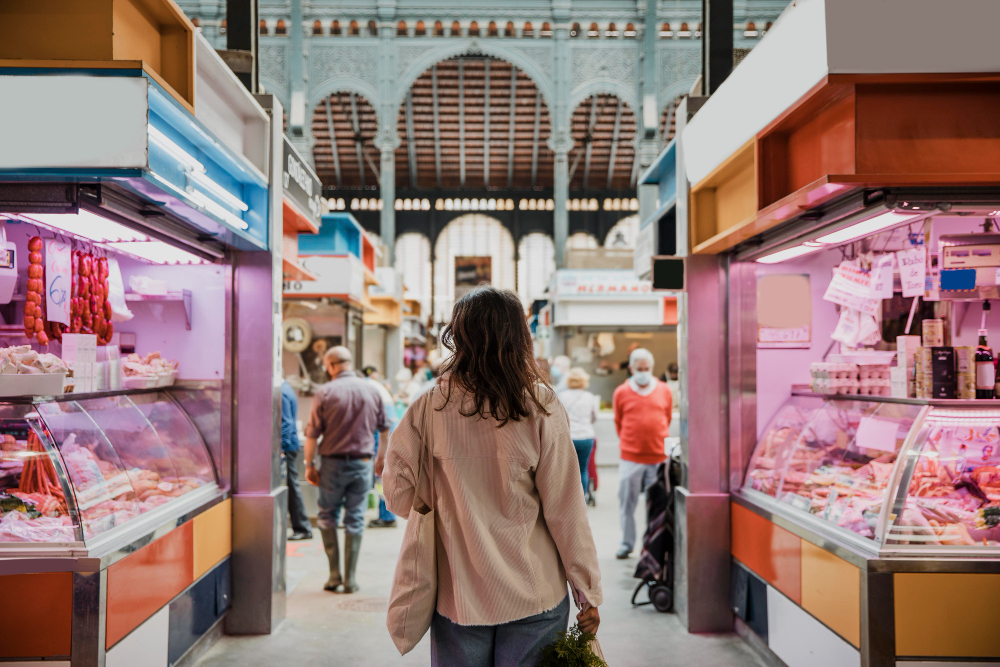 Eurostat has launched an interactive tool that shows variations in food prices throughout the supply chain. Altogether, it offers information […] 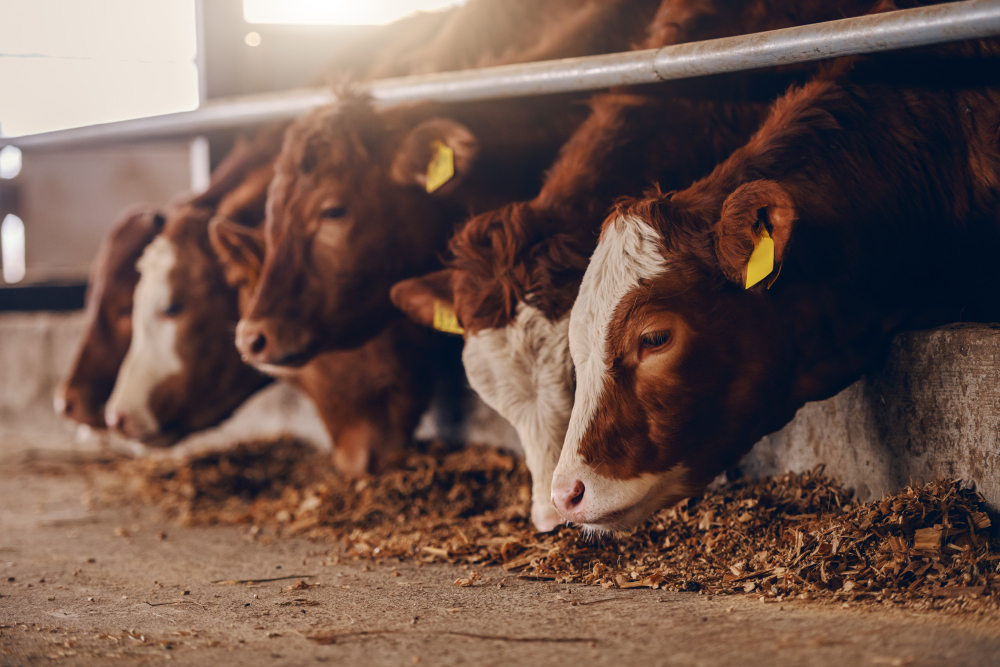 The interprofessionals of beef and sheep meat, committed to certification 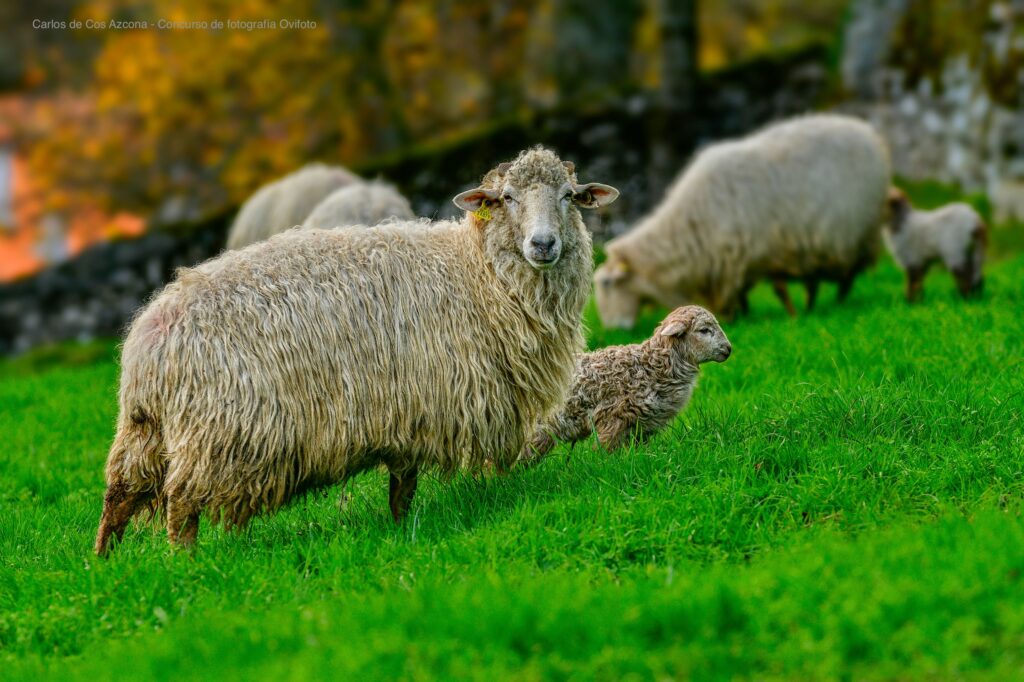 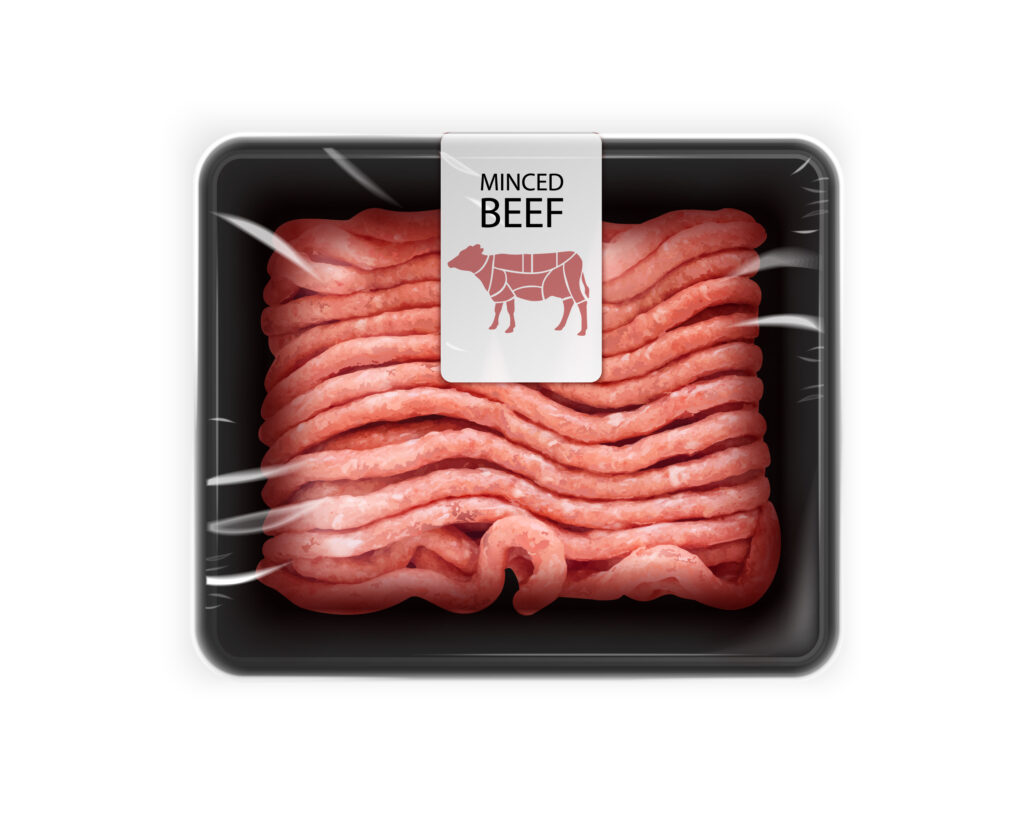 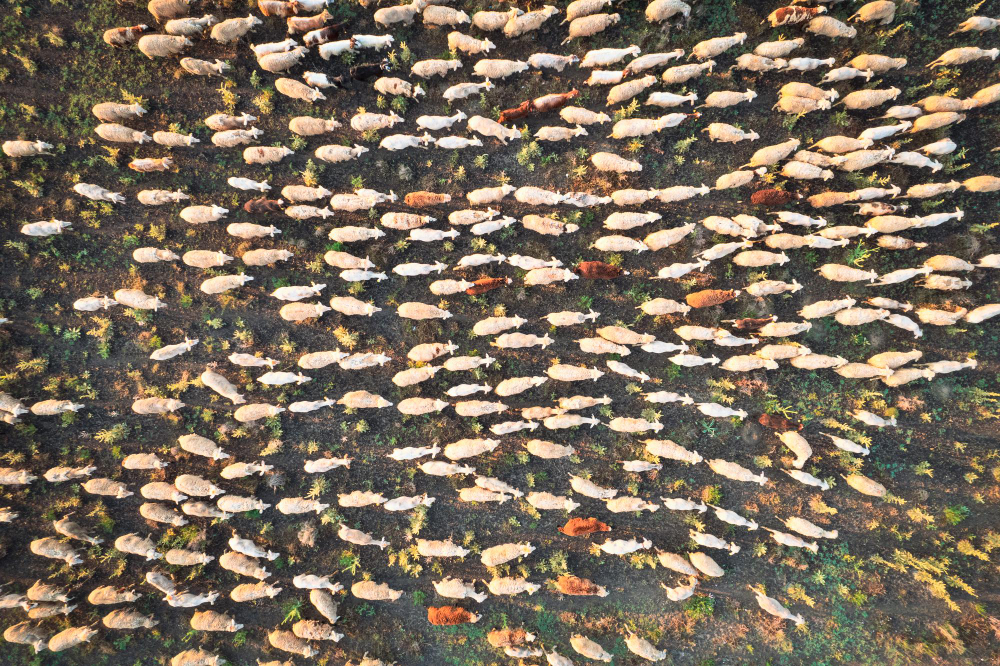 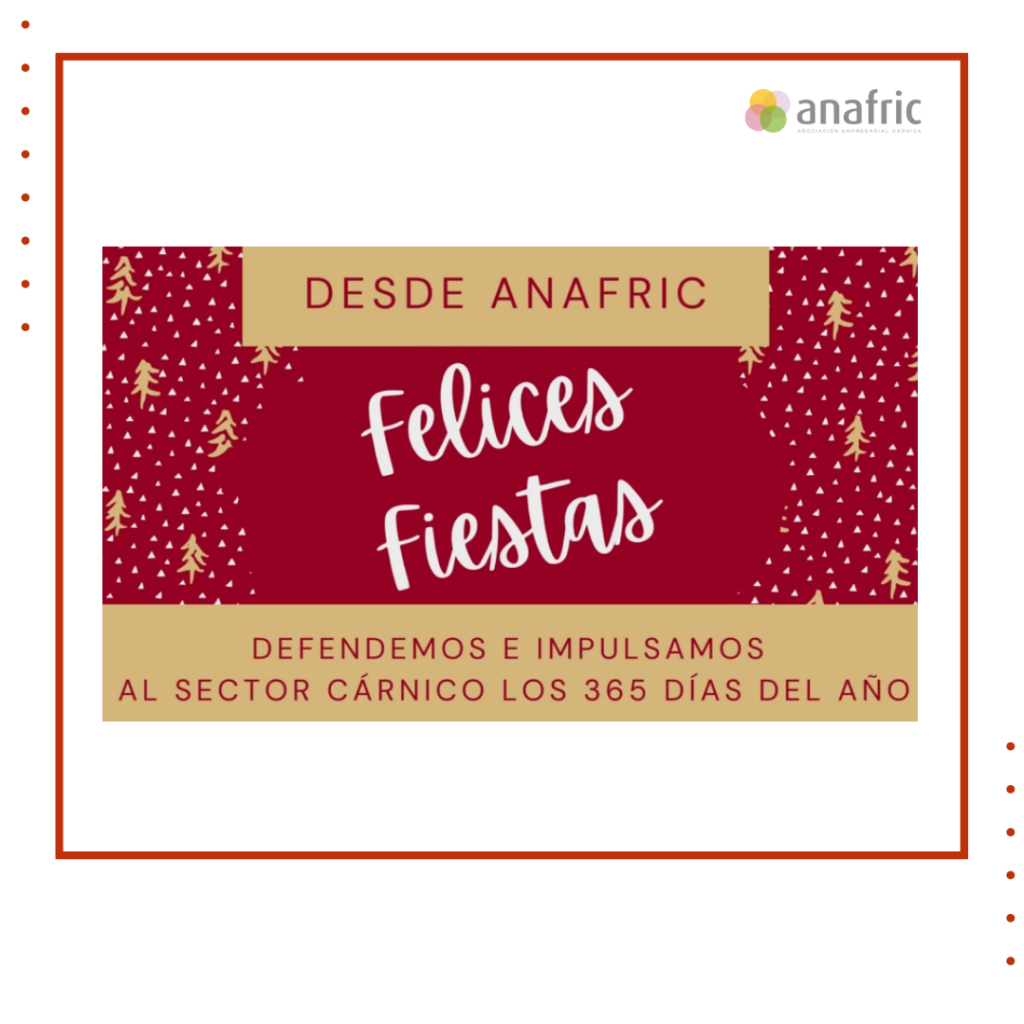 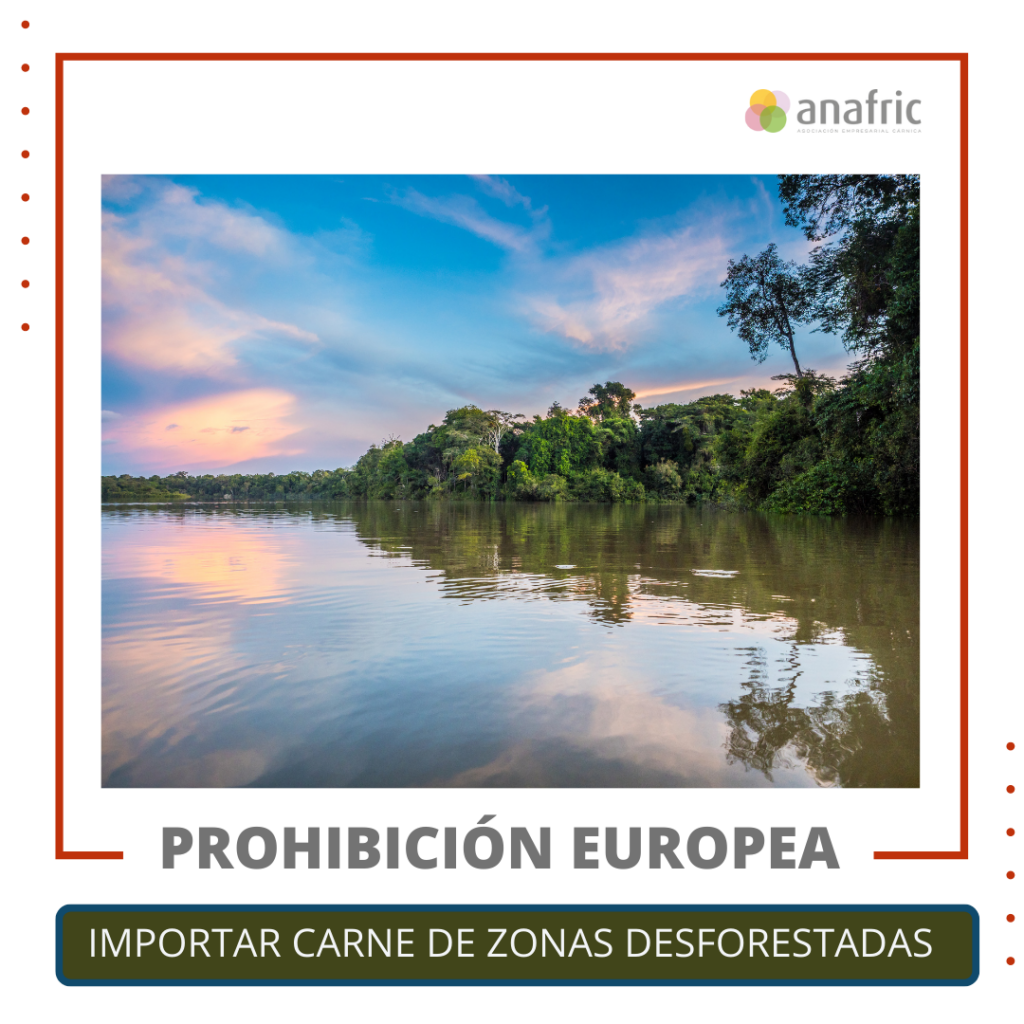 EU ban. The EU has reached an agreement to implement regulations that will require operators who export certain products to […] 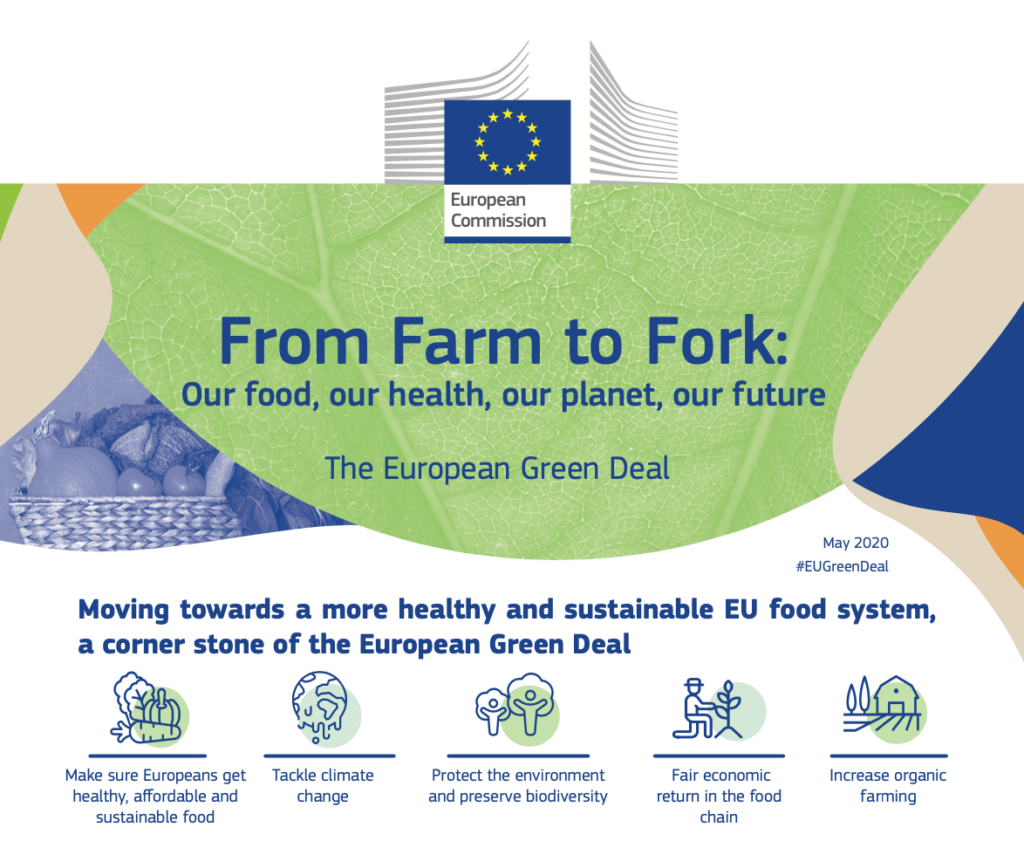 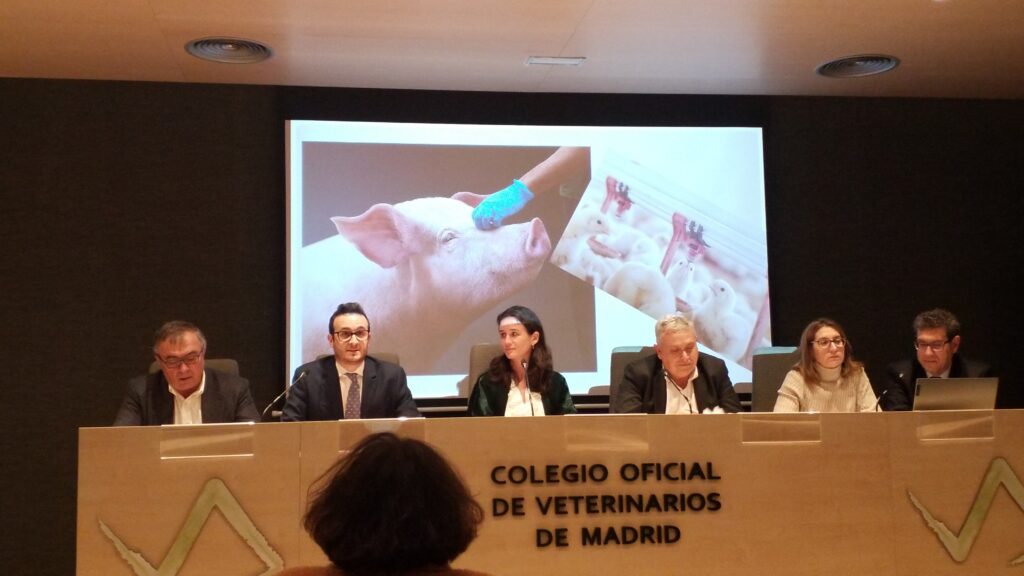 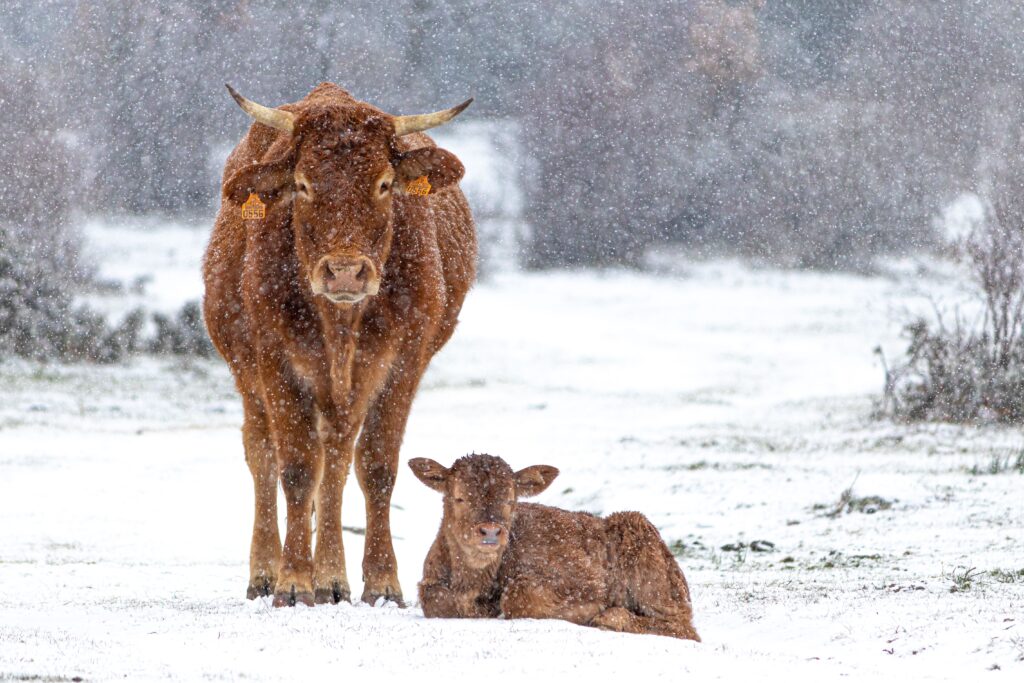 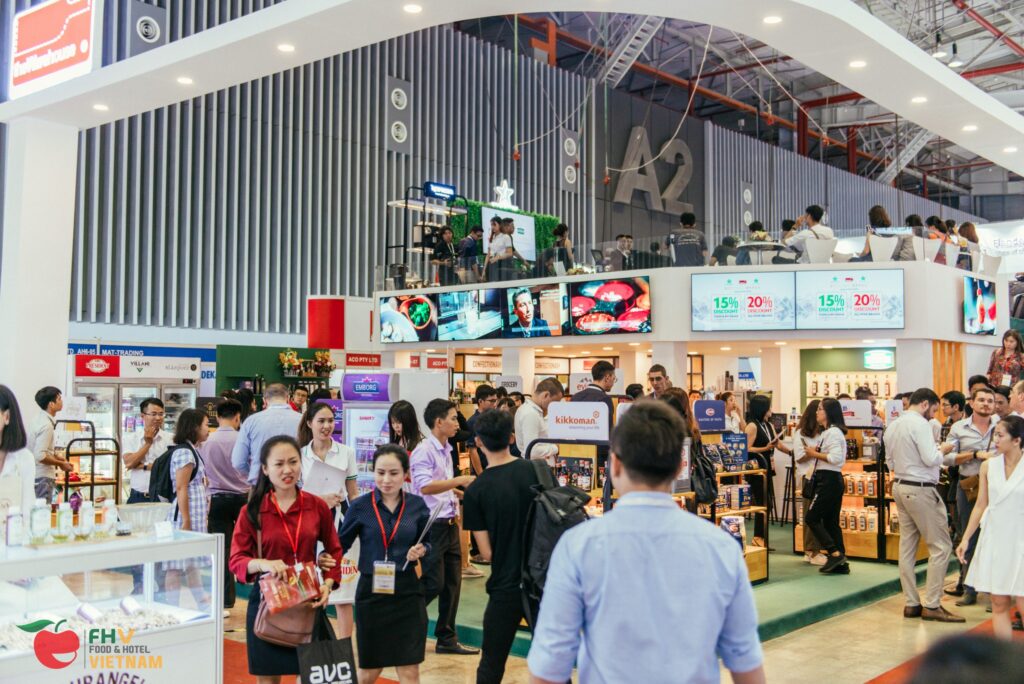 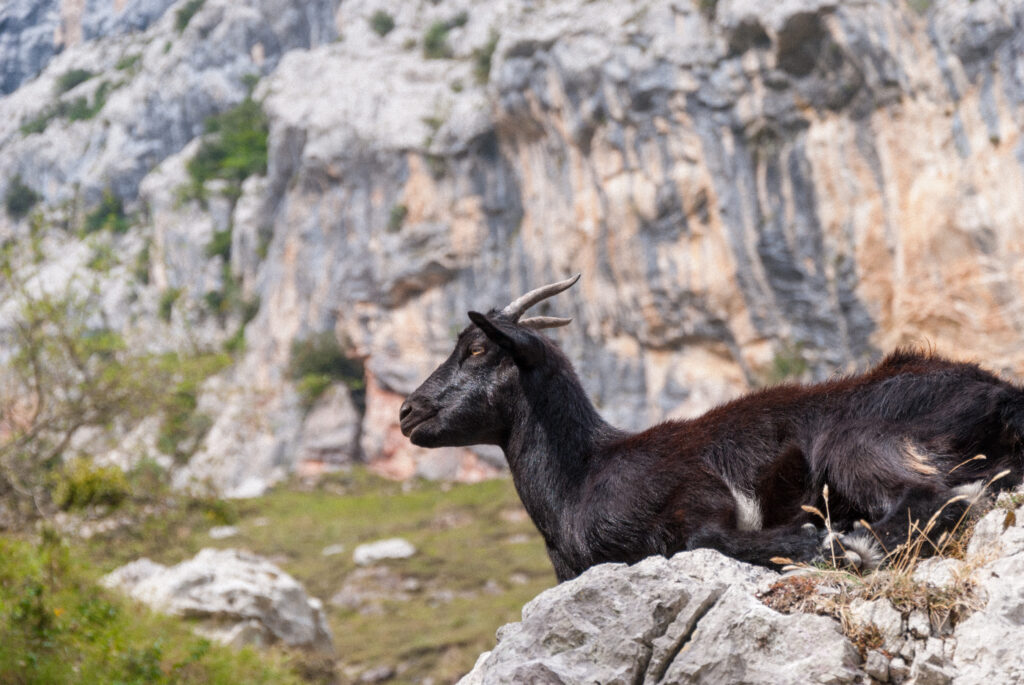 Huesca, Navarra and Lleida launch a joint strategy to develop initiatives around extensive livestock farming and pastoralism, so that it […] 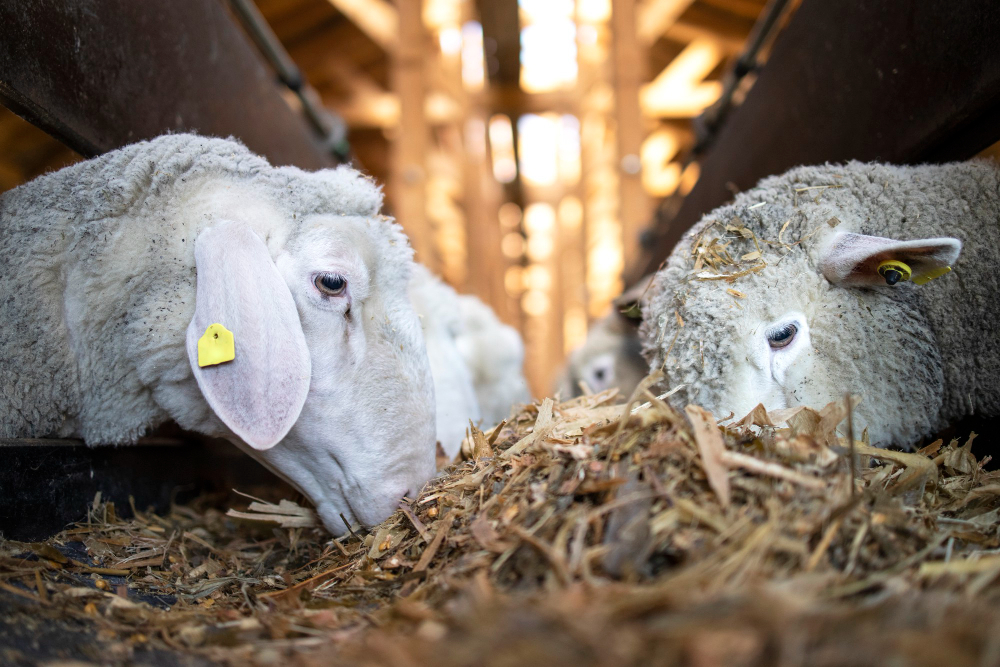 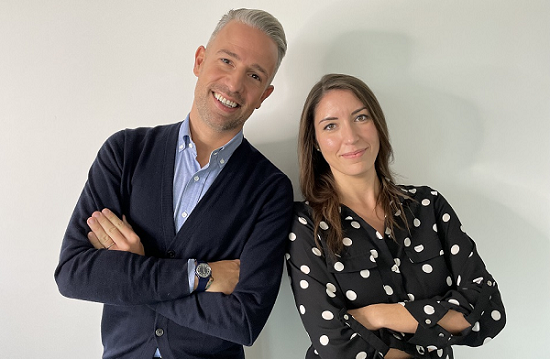 How much science is behind the evaluation of risks related to food safety, from farm to table? Is it safe […] 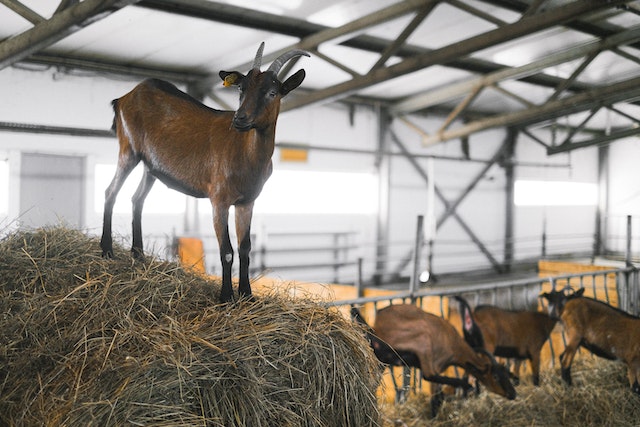 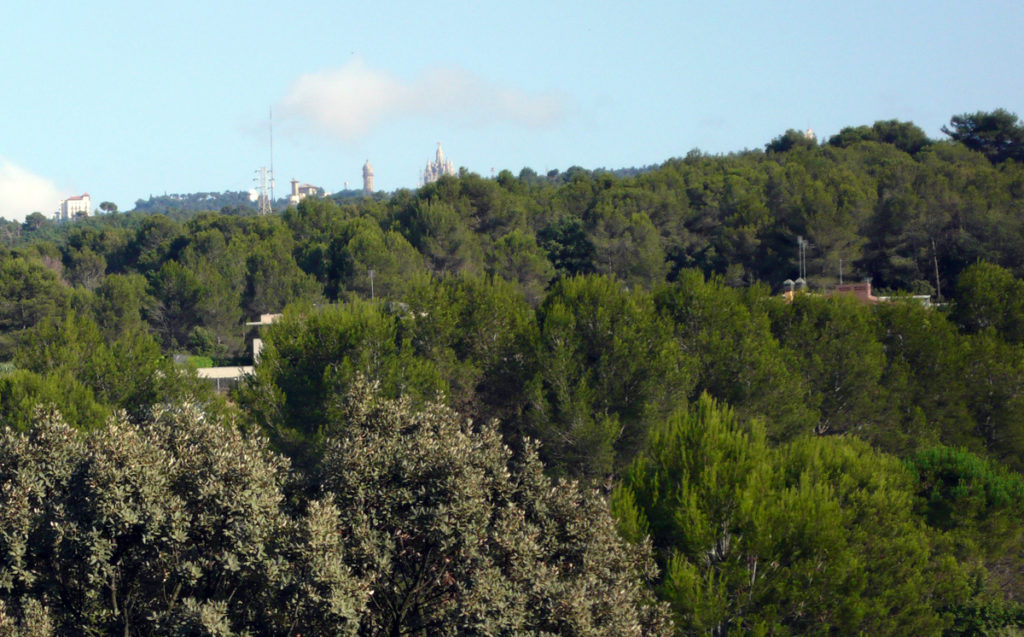 The Metropolitan Area of ​​Barcelona (AMB) has created PEPNat, the special management plan for the natural environment and landscape of […]

6 million for farms in the Navarra livestock sector 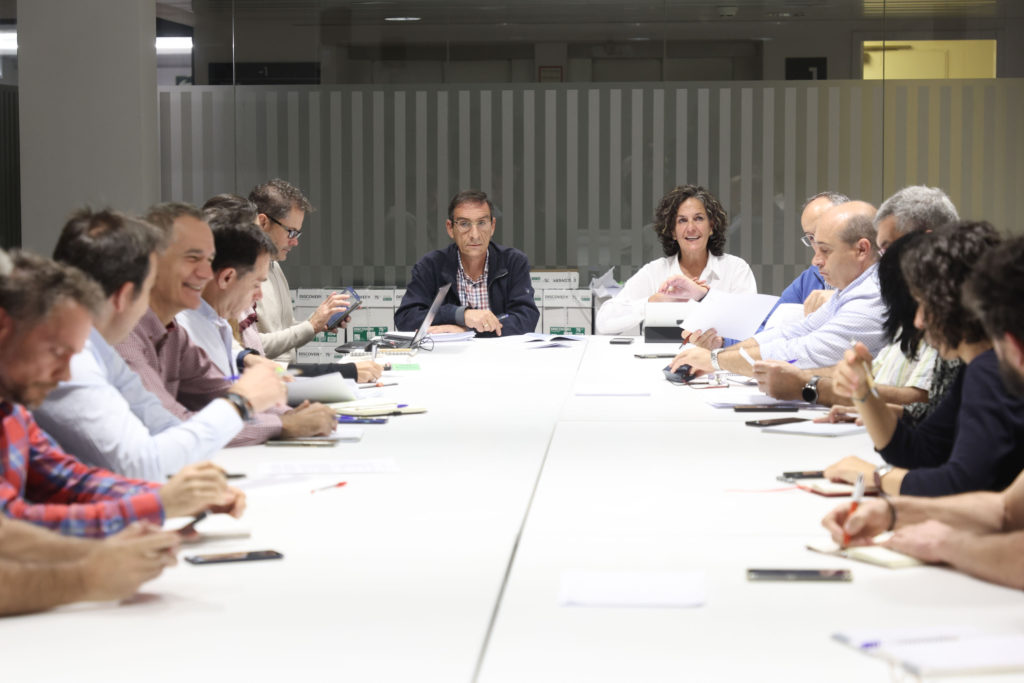 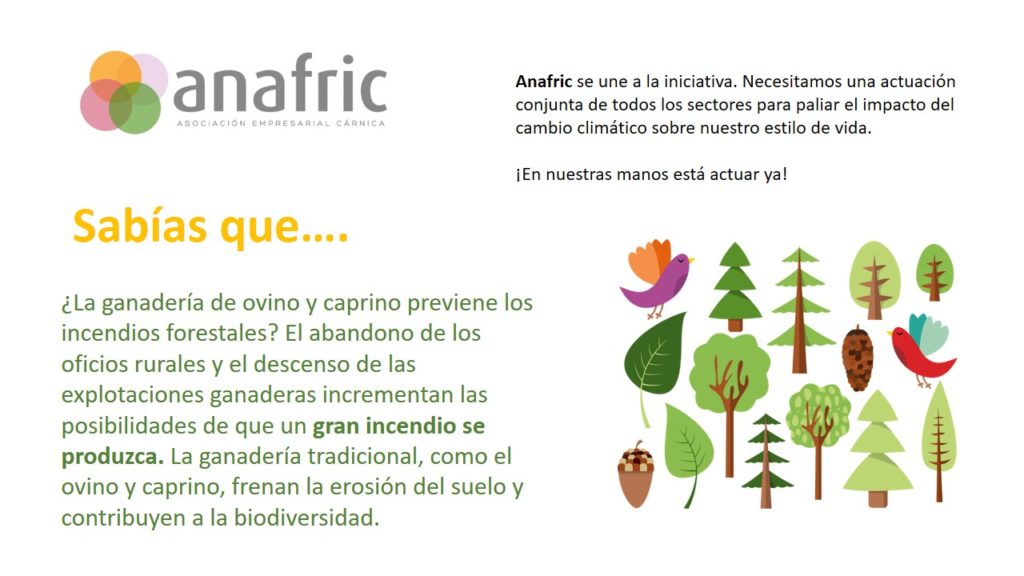 Anafric joins the International Day Against Climate Change initiative. Every October 24, this initiative, established by the UN, is commemorated […] 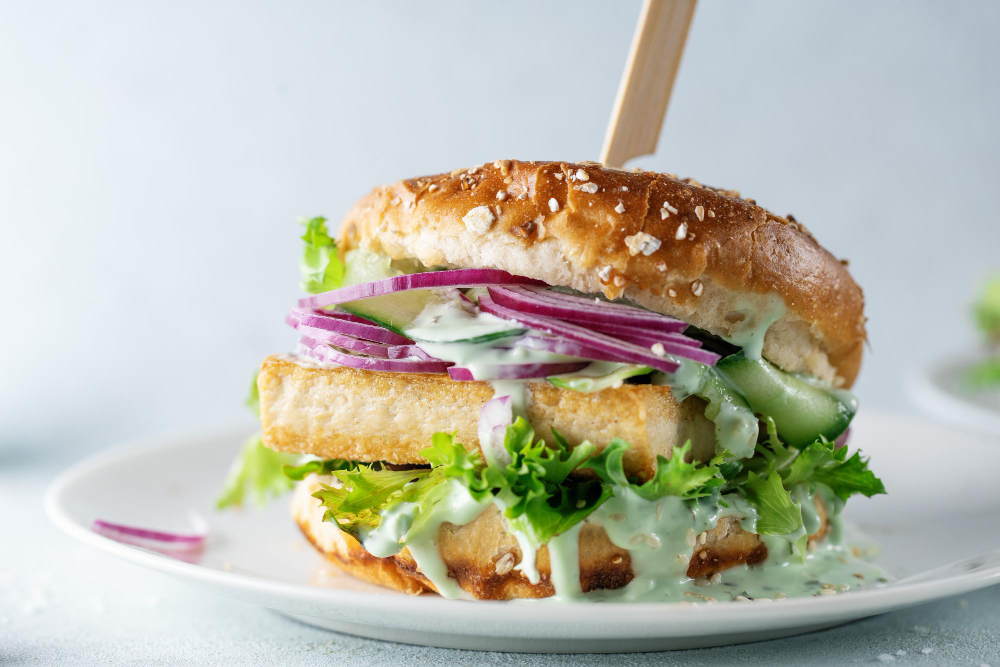 Vegetable protein meat loses steam. This is how La Vanguardia explains it in an article that we echo. According to […]