The EU’s Farm to Table strategy, various points to consider

The European Union is preparing a strategy to achieve a healthier and more sustainable diet. It is the so-called Farm to Fork Strategy, which will mark the evolution of environmental regulations or policies as important as the CAP. arm to Fork Strategy  will seek to foster the circular economy, reducing the environmental impact of food production and lowering the percentages of food waste.

The Commission’s estimates affirm that each year more than 1.3 billion tons of food are wasted in the world, a third of world production. The Farm to Fork strategy may have consequences for the meat sector, due to the persecution of greenhouse gases and the elimination of aid and meat promotion campaigns. From Anafric, we try to answer the questions that arise regarding the strategy, through Carolina Cururella, one of the association’s technical professionals. 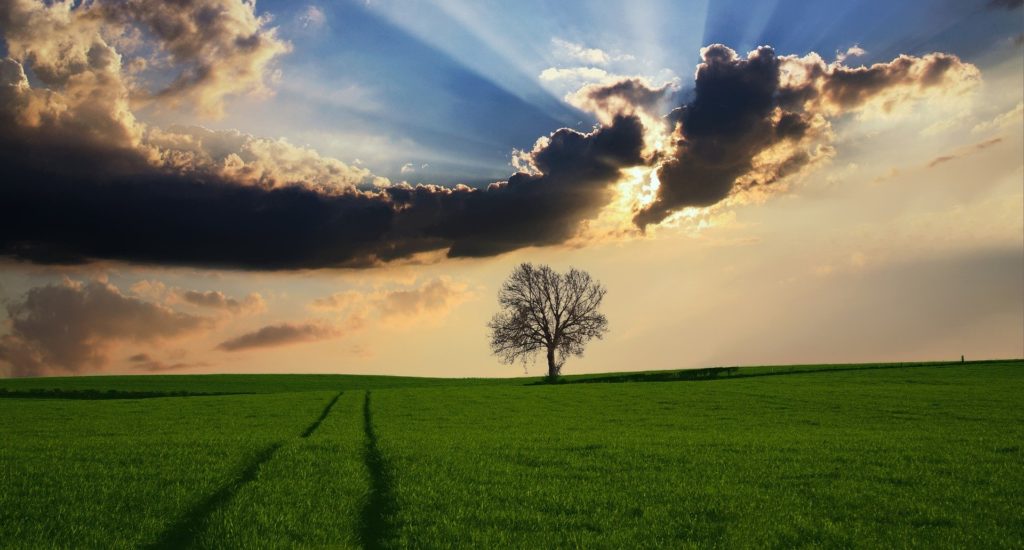 One of the medium-term objectives (to be reviewed by the Commission in September) is to reduce greenhouse gas emissions by 50% to 55% in 2030 compared to 1990 levels. The Commission has designed a roadmap with the Aim to drive efficient use of resources by moving to a clean and circular economy, and restore biodiversity and reduce pollution.

Among the actions included in the Green Pact Europeu (Grean Deal), appears the strategy “From farm to table” or Farm to Fork Strategy (F2F). This will be the most important instrument for our sector, which is why we must be very active in its development and monitor all fronts.

If I am a rancher, how will this Green Deal policy affect me? What other links in the meat chain does it affect?

As I said before, within the strategies included in the Green Deal, we should look at the F2F strategy. The Commission has already published the strategy that includes 27 actions. Some of these are aimed at ranchers, others at farmers and others at industry.

From our point of view, the aspects that can most affect the livestock-meat chain are: calculation of greenhouse effect emissions, aspects of biodiversity, use of fertilizers, circular economy, reduction of food waste … but we will also have an eye always put in how a “healthy diet” is promoted and how the consumption of meat is calculated, whether it will be possible to carry out advertising campaigns or what additional taxes will be imposed on meat, for example.

Labeling will be another added challenge: will we have to provide information on the welfare of animals during their life and at the time of slaughter? Will they make us indicate with a colored light whether our products are considered healthy or not, and how they are established the criteria for it?

For example, the future CAP will have a more “green” component, this means that there will be additional aid for farmers who implement sustainable production measures, which will surely encourage many producers to take the step towards organic farming

Another measure that may affect ranchers and slaughterhouses is an evaluation and review of animal welfare regulations, including transport and slaughter, by the end of 2023.

But, also in our opinion, these measures promoted in Europe and that sooner rather than later must be applied by our producers, should have an impact on foreign trade: they should give added value to our products abroad and we should be able to demand the same from our providers. 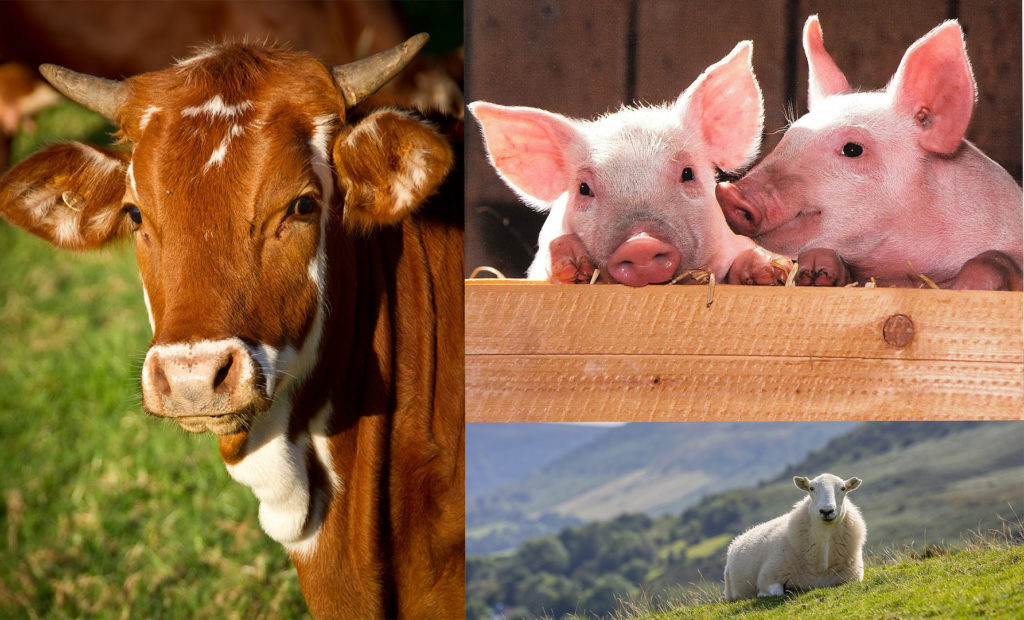 The meat sector is already applying very important strategies to increase animal welfare and make meat more sustainable. But it seems that for Commissioner Janusz Wojciechowski little or nothing is done and he believes that with a transition aid package everything is solved. Maybe we should explain to the commissioner what is being done in Spain …

Our sector has long been targeted by a sector of society, and in particular by movements promoting vegetarianism and veganism, and has been the target of constant attack many times without any solid foundation of any kind. These messages have penetrated consumers who increasingly think they want to know more than they think they know.

Therefore, the sector has been forced to always be on guard to respond to these attacks, but also to try to explain that livestock activity is an important part of the European economic and social fabric, and that it is a fundamental part of the maintenance of the landscape, and to put into context the available information on environmental matters. Livestock farming plays a role in the environment and this is a message that we must be able to transmit.

All this does not mean that the sector is short-sighted and does not see that there is room for improvement and that a future full of challenges is presented to us. The livestock-meat sector has long taken concrete actions to become a more sustainable sector in environmental and health terms.

Interprofessionals in the meat sector permanently disseminate information that encourages producers to ensure a sustainable production model, for example, in the execution of good practices on farms and along the value chain, in the prevention of diseases animals, in the care of the environment, in the safety of workers and in food safety.

The field that has made the most progress is in animal welfare. Currently there are certifiable animal welfare benchmarks, (some have been promoted from the sector itself, particularly from the interprofessionals).

The sector is the first interested in disseminating and implementing strategies that respond to consumer demands in terms of animal welfare, use of antibiotics, reduction of food waste, greenhouse gas emissions, etc. All this must be accompanied by communication strategies that make society aware of the true role of livestock and the meat industry.

Finally: Why in the posters promoting the De la Granja a la Mesa… policy? No cattle appear?

The question is why did they remove the animals from these posters? In other versions a chicken appeared. If we look at some brochures of the F2F strategy, we see that the only thing that appears to be a product of animal origin is to exemplify cases of “poor diet”. A hamburger appears along with a message saying that in 2017 in the EU 950,000 died from unhealthy eating!

I wonder why a cake does not appear, with its hydrogenated fats and its enormous proportions of sugar? Why does a bag of potato chips, with all its oil and salt, not appear?… Are these products, perhaps? healthier ”than a hamburger or a fuet?

In my opinion, and that of many nutrition experts, a diet based on lettuce and quinoa is not the healthiest thing in the world due to the lack of nutrients that are not obtained through vegetables. But it is a very difficult mission to convey the message that the best diet is a varied diet. Why does not appear any icon related to livestock activity? I have no answer.